I have a problem with downloading the file for B&W2. The problem is that every time I press download I get taken to a dangerous site. This is what I get to see when I try it:

The site ahead contains harmful programs

Attackers on www.bwfiles.com might attempt to trick you into installing programs that harm your browsing experience (for example, by changing your homepage or showing extra ads on sites you visit).

Can you please somehow fix this?

We don't host malware here. I've noticed the warning and have submitted a removal request from the list, in the mean time you can just choose to ignore it.
S 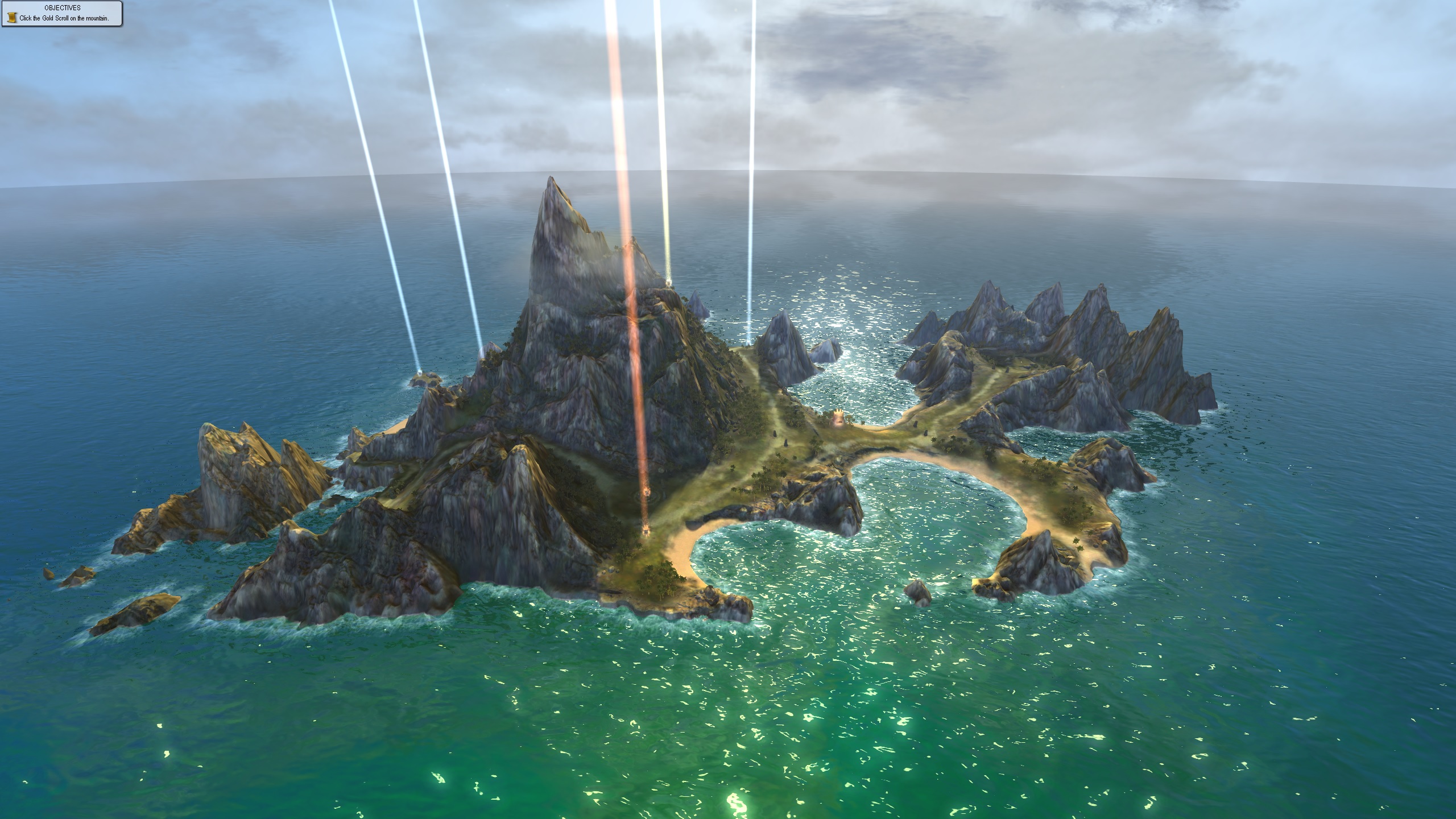 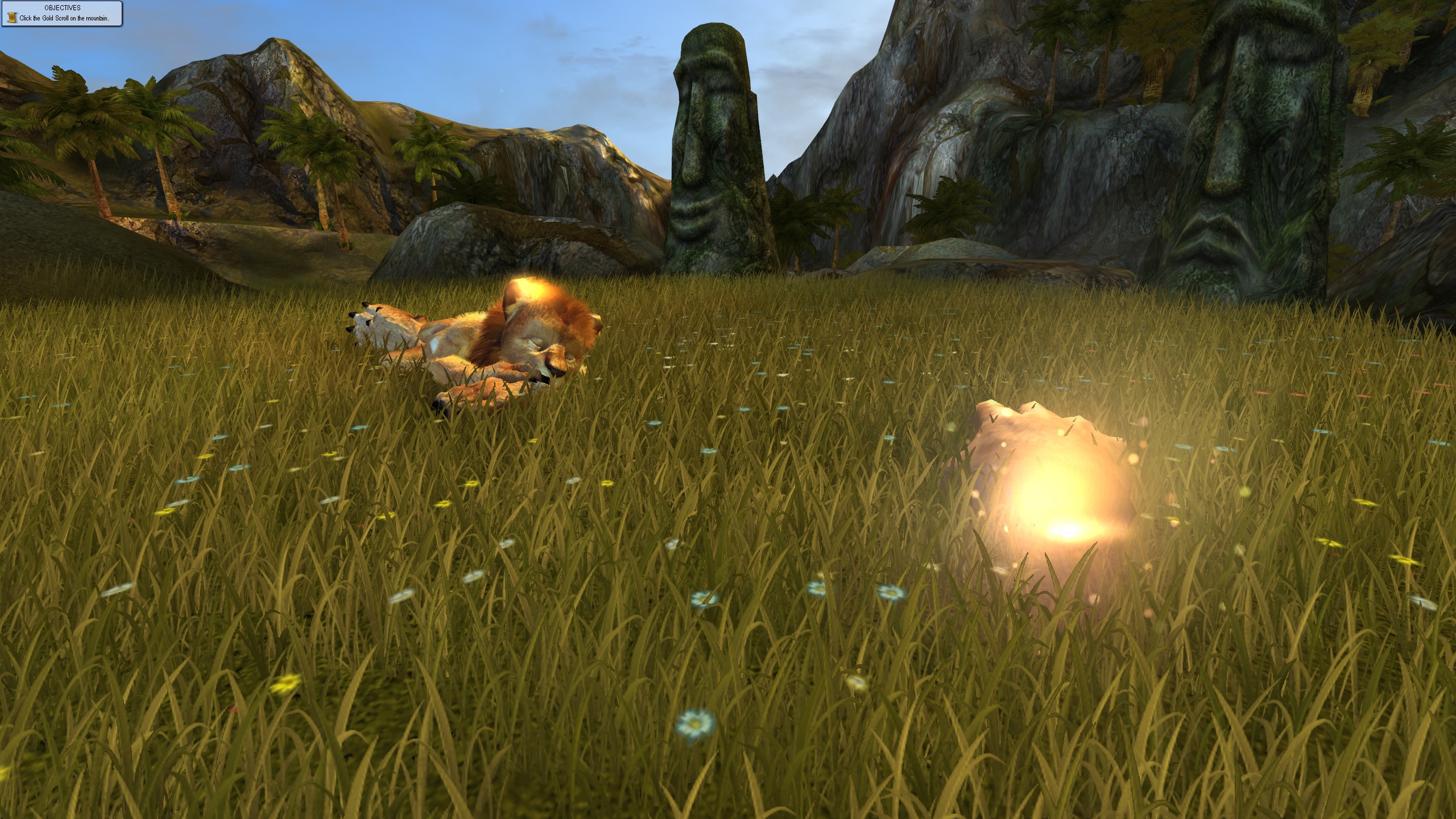 littlemisfittoy said:
I have tried all of this and yet it keeps telling me to run as administrative
Click to expand...

Then run as administrative
G

I am so confused. My brother who installed Black & White 2, without much hassle (Windows 10) tried to help me with installing it, since I felt the urge to play it. But when we tried to do everything we found about it I was greeted with the dreaded "Could not create 3D device". I did everything there, installed the game, installed the patches in order and all.

Hi there all, really happy to see there is still quite a bit of interest surrounding this game and a somewhat active community on here! I followed the guide/patches to get the game running on the PC, and everything has worked great thus far, other than one really strange bug that i haven't seen anyone else reporting at all. My game speed is running super fast, maybe double or even triple the normal speed for the game. I looked through the options menu and unfortunately don't see any options for a lower game speed. I also tried running in compatibility mode for an older version of Windows (i run Windows 7 64 bit) and that doesn't seem to be helping either.

Hey, guys. After searching for solutions and troubleshooting the almighty shit out of this god forsaken game I can only conclude that Peter Molyneux is a fallen video game angel who creates great games but designs them to slowly degrade and wither over time as Dungeon Keeper 2 is completely unfixable, now (But that's a post for another forum). I'm using Windows 7 64 bit.
On the subject of Black and White 2, I can play the main Norseland level for a while and save my game, but after some time playing I go to save my game again only to discover that my save files are nowhere to be seen and when I try to save the game crashes and I get the "Core Application stopped working" error. I haven't messed with the program or save game files in any way. I have:

I've also tried randomly bashing my head against the keyboard but that just seems to enable Sticky Keys. If you fix one problem with this game another presents itself, but I read somewhere that somebody had the exact same problem with their save games in the first Black And White which might help anyone better equipped than I to look into any of this. Battle of the Gods seems to run fine but that's not the one I want to play. So, yeah, Mr Molyneaux, if you're reading this:

have installed all patches including the fan made, keep getting the usual graphics error if I forget to delete the settings piece in my documents folder
the game has developed a crash whenever I do a cutscene (the necromantic thing on the first main world) or occasionally when I leash my creature, where it either freezes or stutters between two frames, I have it set to only run on one cpu as suggested but the issue still keeps happening not tried running BotG yet but it wouldn't even load to begin with though I've installed its fan patch I haven't tried booting it up yet since the install, any help would be appreciated
A

Ok I need some help. I have installed ALL the patches, in order, even the fan patches for BaW2 and Battle of the Gods. Both games run perfectly, graphics looks good, it runs smooth and all that. yet it keeps crashing every once in a while for no apparent reason.... there is no specific reason why or specific event in game that causes it, however usually its when i try to save the game but sometimes it saves fine, it just keeps crashing and sometimes gives me a runtime error. sometimes this corrupts my save file and i have to go way back to an older save. so i'm wondering is there any way to fix this.... I have run the in-game diagnostic and it says everything is up to spec and should be fine. Help me please!!!
I

As i have posted elsewhere, same as the 2 above me, seems to be a growing issue.
A

Is the Fan Patch safe? My Norton Anti-Virus marked the Fan patch as a Medium threat. Anyone here suggest I go through with this?  :help
M

As a user of all of Matt's patches I can say they're safe as safe can be. False positive more than likely.
K

So I was able to get Black and White 2 running after downloading the patches.
But I don't understand how to run the Battle of the Gods expansion.
When I downloaded the expansion all I see are reloaded.nfo, rld-botd.bin, and rld-botg.cue files.

Am I suppose to put those somewhere? I downloaded the BOtG patch as well so I'm seeing the BattleOfTheGods.exe but every time I run it I get a "The code execution cannot proceed because binkw32.dll was not found. Reinstalling the program fix this problem."

Any help would be nice.
A

Hopefully this is still the current place to get help on getting this running.

I've followed the instructions and can get the game to start up, and I can create a profile and press 'New Game'.  Unfortunately whilst loading the game then crashes.  I suspect this maybe graphics card/driver related but just a hunch at the moment.  When reloading the profile created has disappeared so does not look like any settings are saved.  Any guidance would be appreciated.

Checked event viewer and get an event ID:1000 (pretty generic)

As well as trying your guide installing the patches 1.1/1.2/1.3 have also tried a no-cd patch and trying multiple and various combinations in the comparability menu.


Thanks in advance.
A

I found the solution to "Could not create 3D device". You have ran the game before, go to (My Documents\Black & White 2) and delete the "Settings.ini".

Solved the problem for me.

Still works!! thank you for this patch now i can play on win 10 and enjoy it without having to worry about finding a fix